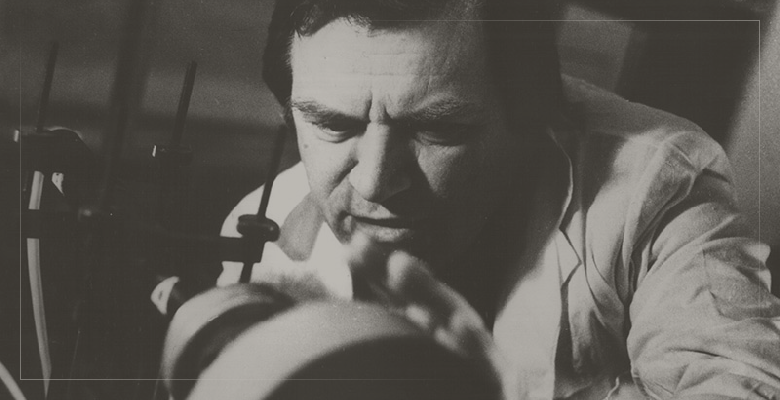 Vlokh Institute of Physical Optics the Ministry of Education of Ukraine has been founded according to the Government Resolution dated by July 7, 1992 to support fundamental and applied research in the branch of physical optics, for development of existing and formation of new scientific schools in physical optics, creation of the bases for modern scientific optical industry, increasing of the qualification level of scientific, engineer and teaching staff.

The Institute was founded on the basis of an available scientific school of parametrical optics, which at that time was unique for its scientific direction as well as for its research level in Ukraine and abroad. the scientific school became well known within world scientific community, begining from the famous papers on electrooptics, which were the pioneer works in this branch in former USSR.

The founder of the Institute was the famous scientist, public figure and known Ukrainian politician – Prof. O. G. Vlokh (1934-2009). Prof. O.G.Vlokh started research at the Institute of Crystallography, Academy of Sciences of USSR and continued at Ivan Franko Lviv State University, where Prof. Vlokh has revealed the phenomenon of electrogyration and established the department of nonlinear optics.

For expanding of research and in connection with their importance for the defense of the country, the training of students in the field of "optical and optoelectronic systems" was started at the department and a special design bureau "Modulator" was organized. Duration of studying at this specialty was 5.5 years, with the last year devoted to research work in the laboratories of the department.

Graduates of the department have now become well-known scientists, doctors and candidates of sciences, working both in Ukraine and abroad, and are headed the faculties and departments.

In 2014, the name of its founder – Professor O. G. Vlokh was given to the Institute by the Ministry of Education and Science of Ukraine.